Topper is a national circuit touring/recording band from Atlanta, GA, in business for over 30 years. They can cover virtually any style of popular music true to form vocally and instrumentally. Topper’s original music is hard driving,guitar oriented rock,featuring the five octave range of singer, Pete George. They can also write songs in any genre of popular music.(Rock,Pop,Country,etc) Topper releases product on their indie record label, Ring Records.

The show, Voices Of Rock is just one example of Topper’s versatility. The band’s expansive song list can be configured to fit any occasion,whether it be concerts, clubs, casinos, festivals, corporate and private events.

This legendary band has toured all over the USA,as well as Europe and The US Virgin Islands. Topper has become an institution with it’s incredible long, successful run as one of the best live bands to come out of the Southeast USA. 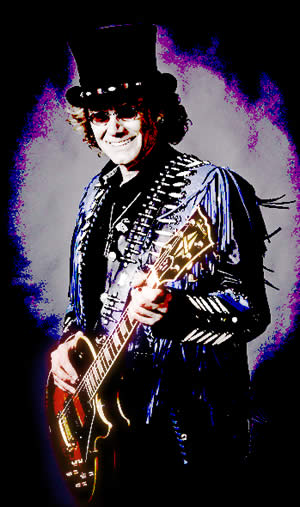 David started playing guitar and writing songs as a teenager,learning from blues masters, B.B.King, John Lee Hooker, and Buddy Guy. Jimi Hendrix, Carlos Santana, Jeff Beck and Roy Buchanan were also big influences. He is proficient in most styles of popular music. (Blues, Jazz, Funk, Rock and Country) His signature screaming guitar is a big part of Topper’s sound. David has been band-leader / manager of Topper for over 30 years.

David is an endorsed artist with several musical instrument and pro audio companies. He currently resides in Fannin County, GA. 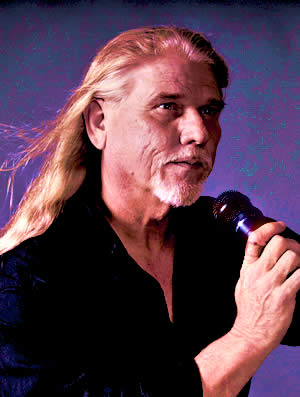 Pete grew up in Decatur,Alabama,singing in school choirs and participating in high school athletics. He was taught to sing properly by his high school vocal coach /teacher, who realized Pete was born with an incredible, natural talent. A phenomenal singer with a five octave range.

Pete has the uncanny ability to nail the style of almost any major vocalist in popular music.

His voice has been compared to Steve Perry, Lou Gramm, Paul Rodgers, Don Henley and Sam Cooke to name a few. His lead vocals and song writing are featured on all of Topper’s original material and recordings. Pete has performed with Topper for most of his professional career.

Pete lives in Mississippi with his family. 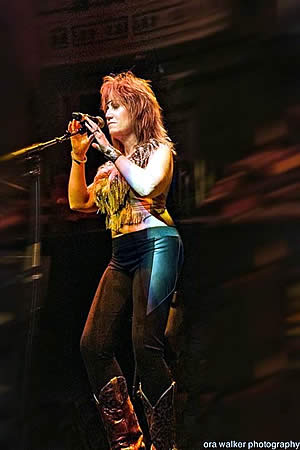 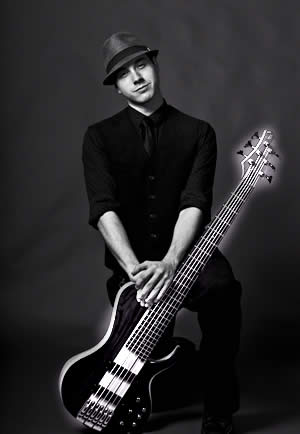 Inspired from the love of music by his father, Nathaniel Jay Payne always found an instrument in his hands. At an early age he particularly favored the alto saxophone and excelled throughout grade-school in his musical performance. Although he was raised in a small town he held leadership positions in multiple large group ensembles. Nathaniel during adolescence aspired to take on new instruments and ventured to explore the many vast outlets of music theory. From that point on he was playing everywhere from bars to churches, and playing music styles from classical, contemporary, or even metal pieces all the way too some of your southern rock favorites or mellow one-drop reggae hits.

Drove by curiosity and passion he moved himself right into the heart of Los Angeles California in order to further his musical knowledge and desire to master the basses (Electric, Upright, and Synth) at the age of nineteen. After pushing his abilities to the next level achieving an Associate of Performing Arts at the prestigious Musicians Institute in Hollywood, Nathaniel graduated at the top of his class and received the Most Outstanding Student Award in 2014. Not only meeting and being instructed by some of the top music performers and clinicians of today including; Putter Smith, Maurice Verloop, Stanley Clarke, David Keif, and Stu Hamm, Nathan has experienced environments both urban and rural only assisting to expanding his concept of the musical worldly psychology.

Now holding the ability to not only wield his instruments with confidence, but also enjoy the communion of many personalities and cultures, he strives only for the continuing growth and spread of the amazing power within music. Furthermore, in his early twenties he moved back home to obtain his certification to substitute in public schools from the Union County Board of Education. He also completed core classes on a health care science certificate, and even continued to play in local college and community jazz and big band ensembles as well as a private family band. Now he currently resides in the Duluth area of Atlanta where he composes and arranges his own repertoire and is currently taking on music education full time on the road, in the studio, and in the home. 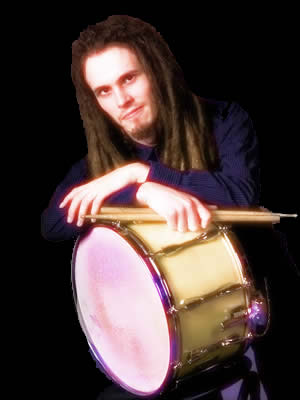